by Lizette Twain on December 15, 2015 in Oklahoma, Places of Interest • 0 Comments

In a state where the wind comes “sweeping down the plain,” Oklahoma is a natural home for wind farms. One such farm is outside of Weatherford. But what makes this city particularly worth stopping by is Heritage Park, next to the Weatherford Police Department. Here, along with some educational displays, is an actual wind turbine blade laid lengthwise so that anyone can walk around it and see the blade from all angles. For many, who only see turbines as distant silhouettes off the freeway, this is one of the few opportunities to witness the elegance of a wind turbine blade up close.

These blades dwarf a human and span 122 feet long. When three blades are combined to form the rotor of the wind turbine, their diameter is 252 feet. While many may imagine the blades to be perfectly strait, they actually shift their angle along the blade to form an elongated “s” shape which you can see when viewing from the tip of the blade.

Inside a wind turbine blade

Wind turbine blade from the tip.

The park also includes a series of posters explaining the nearby Weatherford Wind Energy Center. This wind energy production park spans over 5,000 acres outside of Weatherford. It includes 98 1.5 Megawatt GE wind turbines across Washita and Custer Counties. Each turbine has a tower diameter of 14 feet, is 262 feet tall from the base to the center of the hub of the blades, and weighs 225 tons. The turbines are designed to operate in winds up to 56 mph and can turn between 18 and 22 revolutions per minute. In total, this farm forms 147 megawatts of electricity, enough to power over 44,000 homes.

While not necessarily a reason in itself for a long trip, Heritage park is right off of historic Route 66 and makes for a quick, educational stop for road trippers and others in the area or passing through. 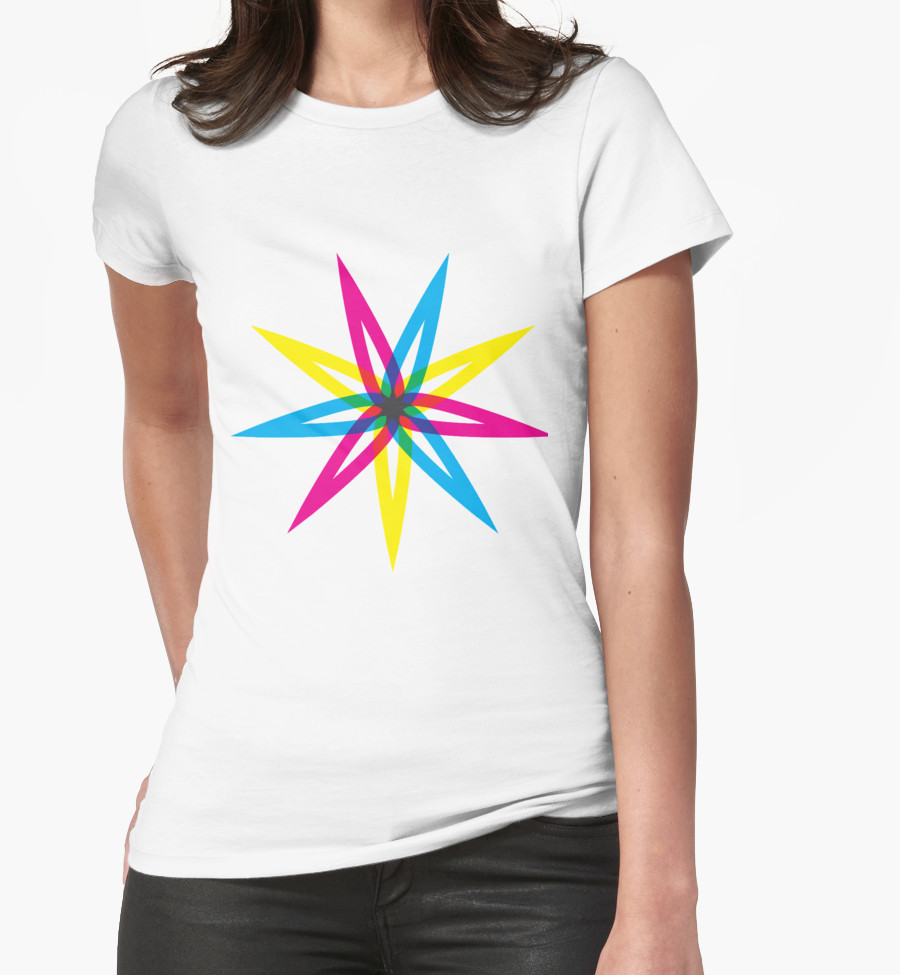