Not many museums devote an entire room to wind energy, but the role of wind on the settlement of the Texas Panhandle is of such great importance that the Panhandle–Plains Historical Museum includes a room full of windmills.  As Texas’ largest history museum, the Panhandle–Plains Historical Museum devotes the space and effort to clearly explore the native peoples, ranching, farming, and drilling that has defined this region. It is a maze of archeology, paleontology, ranching, hunting, and native people’s culture displays. And on the main floor is a colorful collection of windmills.

Entrance to the Outside Panhandle–Plains Historical Museum

History of the Museum

As impressive as the museum is today, the Panhandle–Plains Historical Museum is all the more notable for it’s origins in the Great Depression. In 1920, Hattie Anderson came to Canyon, Texas as a history teacher at the West Texas State Normal College.  Recognizing the vibrant living history of ranchers and farmers still living and operating in the area, she and a group of faculty and students organized the Panhandle-Plains Historical Society in 1921. Despite the onset of the Great Depression in 1929, the Society began a capitol campaign and, with the donations of community members, were able to begin construction of today’s Pioneer Hall in 1932. Opened to the public in 1933 and has been collecting donated artifacts from the region ever since. While the college the PPHM has been affiliated with is now the West Texas A&M University, the mission of the PPHM has remained the same.

While any investigation of the region would clearly illustrate how the Texas panhandle is a thriving hub of wind energy, it has a history reaching back into the states early settlement by Anglo-Americans.  The Texas Panhandle and plains was not the easiest land to settle.  Any land with surface water was quickly claimed leaving wide swaths of prairie where the only water to be found was in underground aquifers.  Fortunately, ranchers quickly found a way to use one of the panhandle’s ample resources to access the more rare water: wind.  Windmills powered pumps to bring water to the surface at rates that could even sustain herds of livestock. With a reliable source of water, the panhandle was able to establish a thriving cattle industry that continues today.

Flora and fauna were not the only beneficiaries of the introduction of windmills to this Texan region. Steam engines also required regular stops to refill their water tanks which limited where a railway could be built. Yet, windmills opened the panhandle and beyond to rail travel as they could continue to replenish water supplies with little human oversight.

While visitors to the Panhandle–Plains Historical Museum might first be drawn in for the massive oil derrick from 1925, just behind it is and extensive display of windmills. With as important as windmills were to the panhandle, their was no shortage of styles and sizes that ranchers and others had to choose from. While certain windmills are better remembered, this collection is testament to the diversity of designs that have exhausted. The Eclipse Windmill windmill is so large that it cannot even fit in the room upright. Possibly most exciting, while hidden away in the corner, is the Six-Volt Wincharger, an early wind turbine designed by John and Gerhard Albers to initially charge radios and lights. Along with the museum’s life-sized pioneer town, fine art collection, and classic cars, there is ample reason to join the 70,000 people who visit the museum annually. 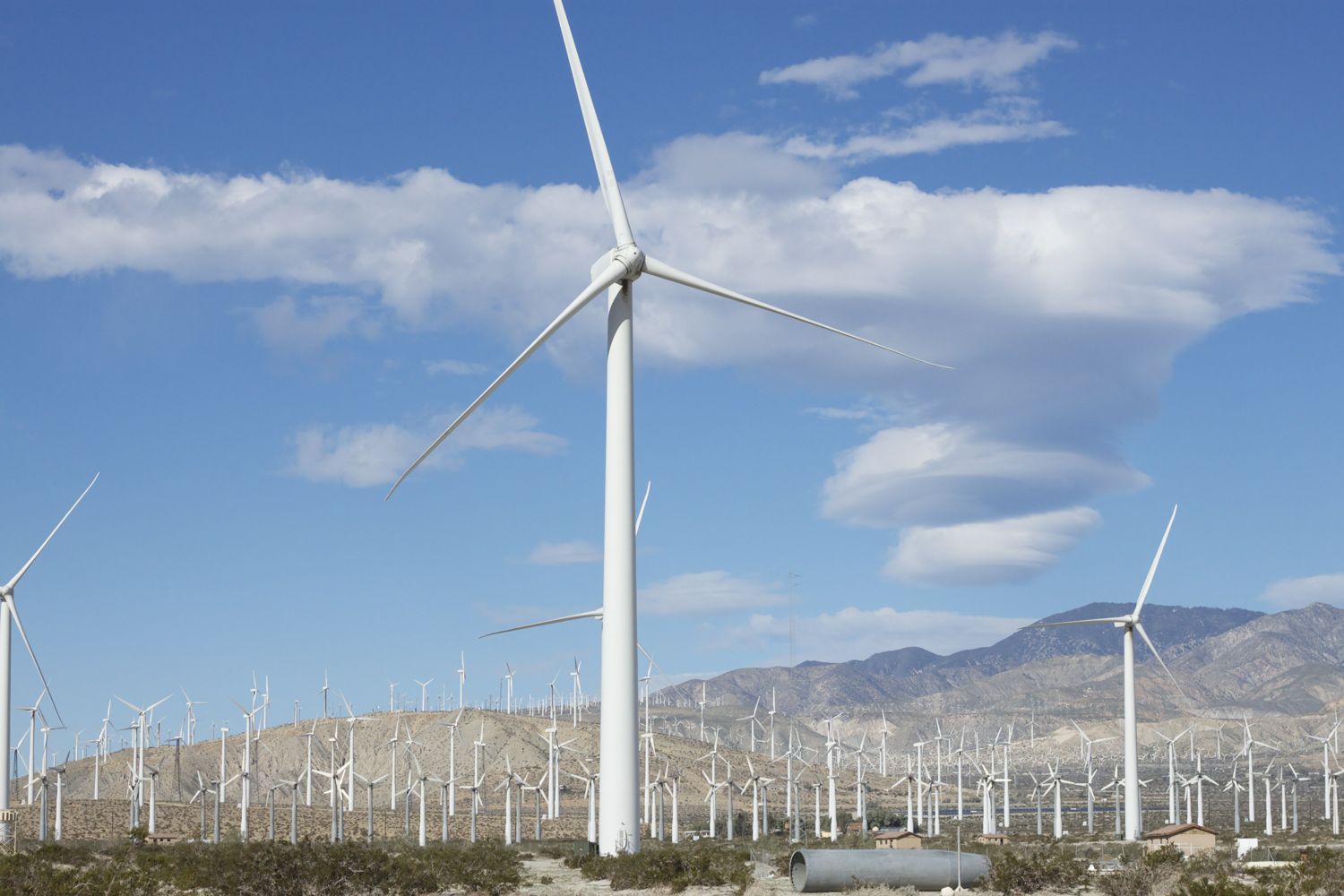